The project was the upgrade and modernisation of all of the 14 stations on the metro system. The scheme also included upgrades and alteration to the permanent way to accommodate new rolling stock and driverless trains being introduced on to the system.

The scheme also included the refurbishment of the existing maintenance depot and facilities at Govan with all work activities undertaken on the live and operational underground. Out of hours working through the evening and weekends was employed.

Paul was appointed as CDM Co-ordinator/ Principal Designer for the scheme.

The role included supporting the client with the identification of relevant Pre-Construction information, identifying gaps in the existing records and recommending relevant surveys. Particular focus was given to the operational interfaces with the live Metro system. Paul worked with the design teams and survey teams visiting the relevant parts of the system out of hours to assist understanding the challenges to which design mitigations could be developed.

Paul’s role included working with multiple Principal Contractors on the scheme, reviewing Construction Phase plans, undertaking safety audits frequently out of hours. The most important part of the role was the overlap of contractors and the operational rail including the ongoing daily maintenance.

Paul’s previous rail experience was key to his involvement to the scheme. Providing key design stage input into the buildability of some of the station schemes along with the key permanent way package of works. 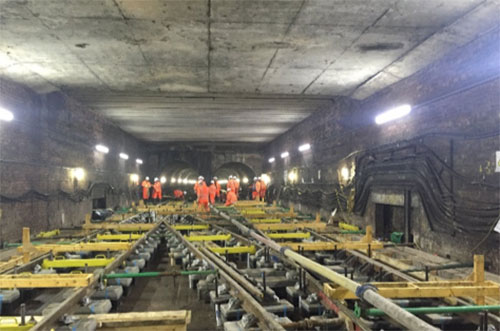 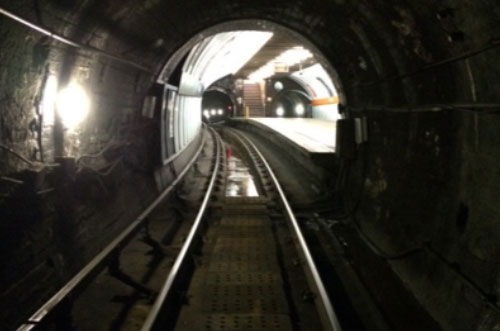